Story behind the stamp

"Courting" is a Stampotique image from my family photo collection.  This image is very special and I'd like to share a story about the couple. 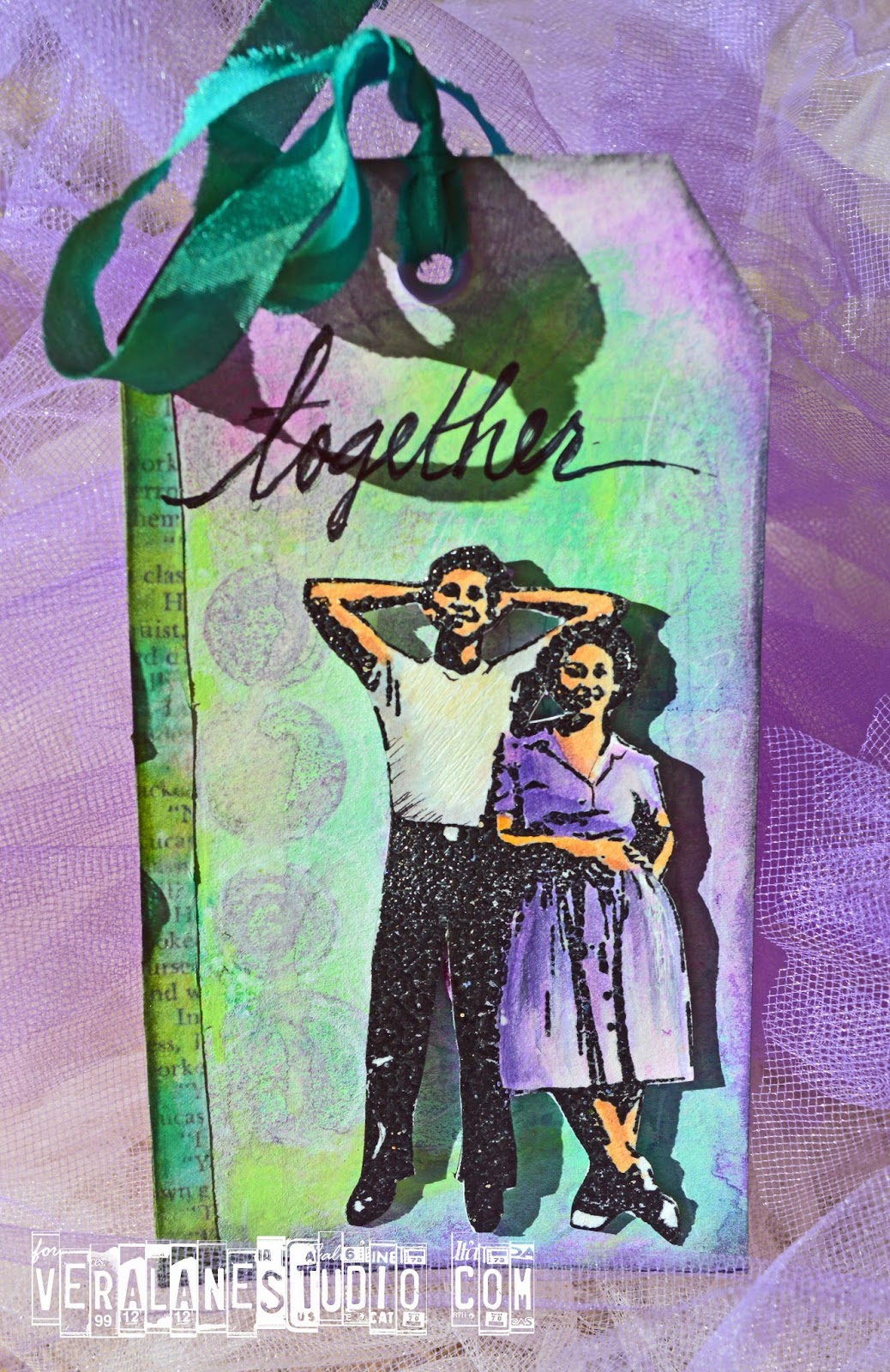 Irv and Leah Klein were young and in love in the nineteen-thirties. They would marry, and as most young couples, longed for a family.  After years of trying they turned to the Margaret Sanger fertility clinic in NYC.  With fertility technology still in its early stages, there was no guarantee that the couple would become pregnant. Meanwhile, there were two young medical students who found themselves with child.  Due to their conflicting religious faiths, they could not marry. The clinic asked Irv and Leah if they would like to adopt this baby.  Of course they said yes to a beautiful baby boy.  Nine months later, Leah gave birth to her second son.

The family of four lived a nice life.  Irv worked hard as a custom home builder, building his business to the point that he now had weekends off with his boys. He had built a home for themselves and one for his sister and her family a few houses down. Leah was athletic and also into the arts. She had the boys busy with many wonderful activities and opportunities. The two boys were doted on by their very loving parents.

One rainy December evening two couples were returning home from the city.  A drunken driver hit them head on, taking the lives of Leah and her brother-in-law, and leaving Irv and his sister in critical condition.  Leah was only forty years old.  It makes you wonder how these things happen.  The mother who wanted so desperately to have children was torn away from their young lives.

I never had the good fortune to meet Irv. He had passed away from cancer before I met his son Jess.  I had been widowed and was now forty years old. Shortly after our engagement Jess and I were looking through his family photographs. There was a picture of him and his brother next to his mother's headstone.  After looking at the date I noticed that Leah and I had the same birthday.  After closer examination, Jess noted her date of passing was date we had met in December.  These things make you wonder too.

I made this tag with Faber-Caswell Gelatos and a watered-down layer of gesso.  I colored circle border (also Stampotique) with a Gelato and spritzed with water to stamp.  Prismacolor pencils were  scribbled softly to further distress the tag.

Thanks for stopping by. 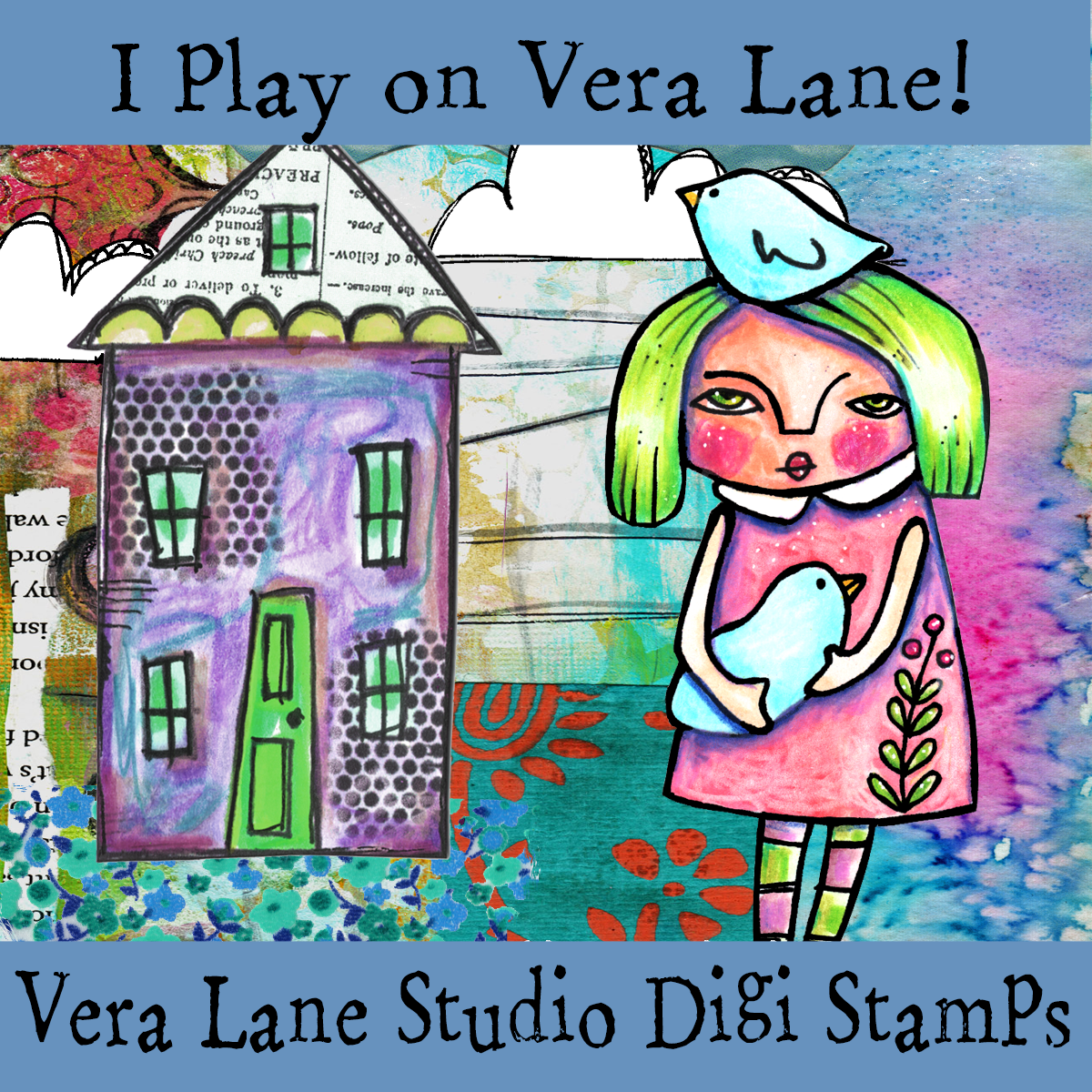 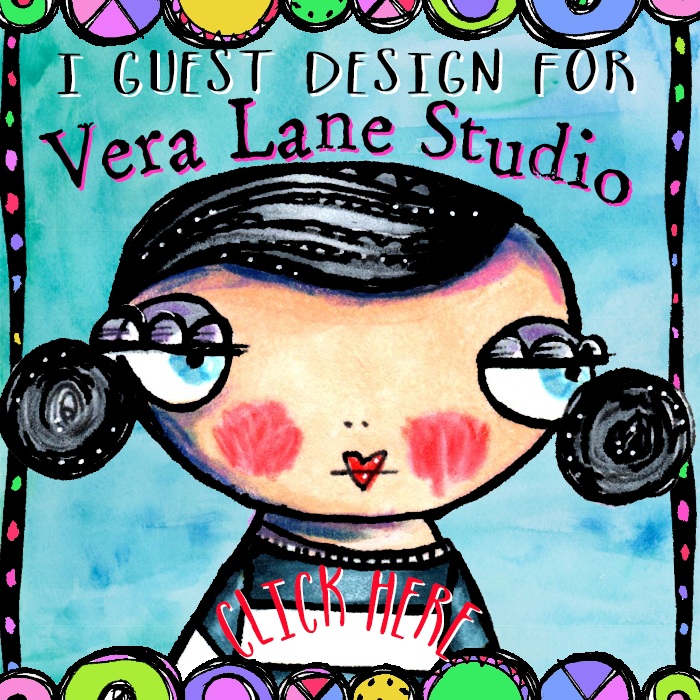